We have no higher calling than to offer the worship that belongs to God day by day…
(Living Faith, 7.3.1)

In response to the ongoing COVID-19 situation, the PCC has resources, announcements and links for congregations. Read more here.

Check out the Online Worship page for a regularly updated list of churches with streamed or recorded services.

Be notified when worship planners are posted:

On April 16, 1963, the Rev. Dr. Martin Luther King Jr. wrote an open letter from the Birmingham jail, where he was imprisoned after participating in non-violent demonstrations against segregation. It is largely known today as the Letter from Birmingham Jail. The letter was his response to a public statement of caution outlined in A Call for Unity that had been issued by seven white Christian ministers and one Jewish rabbi, who agreed that there were injustices, but argued that the battle against segregation should be fought patiently and in the courts, not the streets.

In the letter, King cites Augustine, Thomas Aquinas, Martin Buber and Paul Tillich. King writes that,
“Injustice anywhere is a threat to justice everywhere. We are caught in an inescapable network of mutuality, tied in a
single garment of destiny. Whatever affects one directly affects all indirectly.” Read more 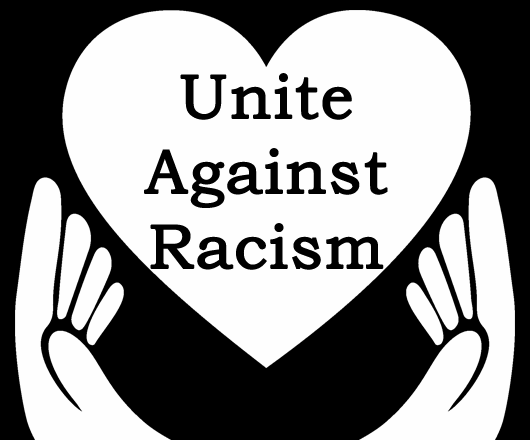 The Sacrament of Holy Baptism

The Sacrament of Holy Communion

A Litany for the Commissioning of a Search Committee
Download

The Board of Managers – A Liturgy of Installation
Download

Prepared by ecumenical representatives from both The Presbyterian Church in Canada and The Christian Reformed Church of North America, the theme of the worship service is the “Five Solas,” the Reformation’s main emphases. Two children’s Sunday stories are also available, as well as reflections on each the five sola themes.

To Preach the Good News: A Handbook about Preaching for Presbyterians in Canada
Download

This new format offers a daily prayer from ministries of the PCC for Monday through Saturday, and on Sunday, shares a short highlight of a mission project the PCC is helping to facilitate through Presbyterians Sharing and Presbyterian World Service & Development. Use this new resource to join in prayer with people across the country, and celebrate the mission and ministry we are doing together in Canada and around the world.

To submit a prayer of under 25 words, please contact the Communications Office Book of Praise Hymns in the Public Domain
Download

How to Pray in Your Own Way – Leader’s Guide
Download

How to Pray in
Your Own Way – Participant’s Workbook
Download

PCC Sunday worship bulletin covers are available for all Sundays until November 22, 2020. 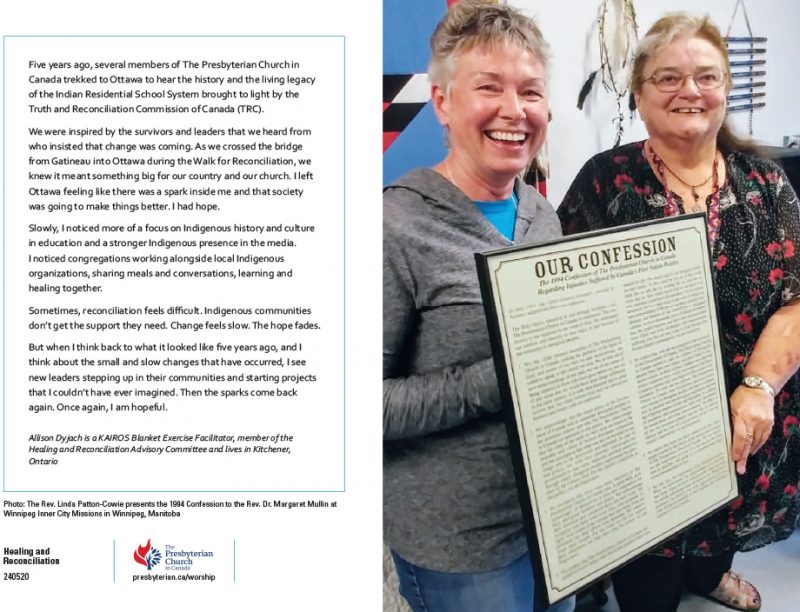 The Presbyterian Church in Canada is a denominational partner with Evangelism Connections, an ecumenical group of Christians who strive to frame evangelism, hospitality and church vitality in a 21st-century context and provide shared resources. Visit their website for articles, program ideas and worship resources.

Highlights the mission and ministry that we are doing together in Canada and around the world.

Photo slides to inspire and learn.

Get your congregation thinking about how they can use the gifts God has given them to fully participate in God’s mission.

Quotes for use with your congregations.

Get legal rights from photographers for photos taken in your cong.