Justice Ministries works with congregations to sow seeds of hope and respond to the justice imperatives of the gospel.

Working Towards Justice for Migrant Workers

December 18 is International Migrants Day. What can your congregation do to advocate for justice for migrant workers?

Tuesday, December 6, marks 33 years since the École Polytechnique massacre in Montreal, Quebec. The proliferation of acts of violence based on gender is still a tragic reality in our world. What can your congregation do to advocate for an end to gender-based violence?

James Laurenson2022-12-08T16:42:57-05:00December 2nd, 2022|Categories: Justice, News|Tags: PCConnect|Comments Off on A Response and Prayer Following Murder Charges in the Deaths of Indigenous Women in Winnipeg

We pray for comfort and healing for all who need it in the wake of the news of charges laid in the murder of at least three Indigenous women in Winnipeg, and we work to end the racism and hate that put Indigenous people, and especially Indigenous women, at increased risk.

These are recent statements and reports about social justice issues that have been adopted by the 2021 General Assembly.

“Injustice anywhere is a threat to justice everywhere. We are caught in an inescapable network of mutuality, tied in a single garment of destiny.
Whatever affects one directly affects all indirectly.”

On April 16, 1963, the Rev. Dr. Martin Luther King, Jr. wrote an open letter from the Birmingham jail, where he was imprisoned after participating in non-violent demonstrations against segregation. It is largely known today as the Letter from Birmingham Jail. The letter was his response to a public statement of caution outlined in A Call for Unity that had been issued by seven white Christian ministers and one Jewish rabbi, who agreed that there were injustices, but argued that the battle against segregation should be fought patiently and in the courts, not the streets. Read more

Information, liturgical resources, study guides and advocacy tools to live out the biblical call to do justice, love kindness and walk humbly with God.

The healing & reconciliation ministry of The Presbyterian Church in Canada works ecumenically, with local leaders, congregations and courts of the church to build and strengthen bridges of understanding and friendship between Indigenous and non-Indigenous people.

The PCC and Israel-Palestine

The Presbyterian Church in Canada believes in peace and justice for every person in Palestine and Israel. 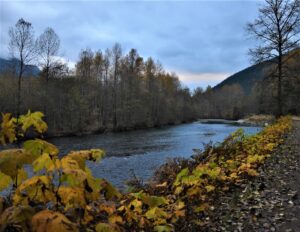 The Earth is the Lord’s! Our care for creation must reflect God’s love for creation. We can live more lightly on the earth. 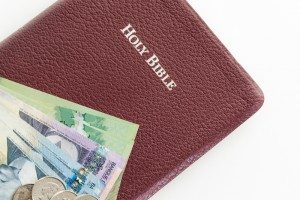 Through its Pension Fund and investments, the PCC holds shares in companies whose practices and activities impact people and the environment. Stewardship of our resources is part of the mission and ministry of the biblical call to “do justice” (Micah 6:8). 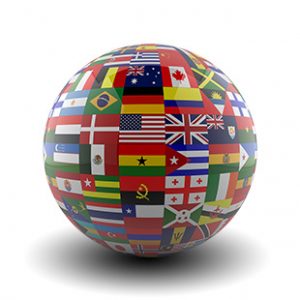 The Canadian Council of Churches (CCC), founded in 1944, is the largest ecumenical body in Canada, representing 24 churches of Anglican, Eastern and Oriental Orthodox, Protestant and Roman Catholic traditions.

Church Council on Justice and Corrections

The Church Council on Justice and Corrections (CCJC) was established in 1972. The CCJC promotes a restorative approach to justice with an emphasis on addressing the needs of victims and offenders, mutual respect, healing, individual accountability, community involvement and crime prevention.
Read the e-bulletin “Sage”

Read Rebecca Bromwich’s (Presbyterian rep on CCJC’s Board) briefing to the Senate Standing Committee on Legal and Constitutional Affairs (March 10 2016). Download the briefing .

KAIROS unites 11 Canadian churches and religious organizations in a faithful ecumenical response to the call to “do justice, and to love kindness and to walk humbly with your God” (Micah 6:8). KAIROS advocates for social change, amplifying and strengthening the public witness of its members.
Read the quarterly newsletter “KAIROS Times”

Project Ploughshares is an ecumenical agency of the Canadian Council of Churches established in 1976 to implement the churches’ call to be peacemakers and to work for a world in which justice will flourish and peace abound. Project Ploughshares works to identify, develop, and advance approaches that build peace and prevent war, and promote the peaceful resolution of political conflict.
Read the monthly “Monitor”