Tuesday, December 6, marks 33 years since the École Polytechnique massacre in Montreal, Quebec. On this day in 1989, 14 women were killed and other women, as well as men, were wounded.

The 33-year anniversary of the École Polytechnique massacre sadly follows the news announced just last Thursday of murder charges in the deaths of Indigenous women in Winnipeg, Manitoba, for which the accused is reported to have been motivated by white supremacism and misogyny. The deaths of these Indigenous women make it all too evident that the proliferation of acts of violence based on gender, as well as race, is still a tragic reality in our world.

We pray for healing and comfort for all who lost loved ones that day and for an end to the misogyny that leads to gender-based violence.

We also hold up in prayer the families, friends and communities of the four women murdered in Winnipeg. We must work to end the misogyny and hate that put Indigenous women especially at risk. 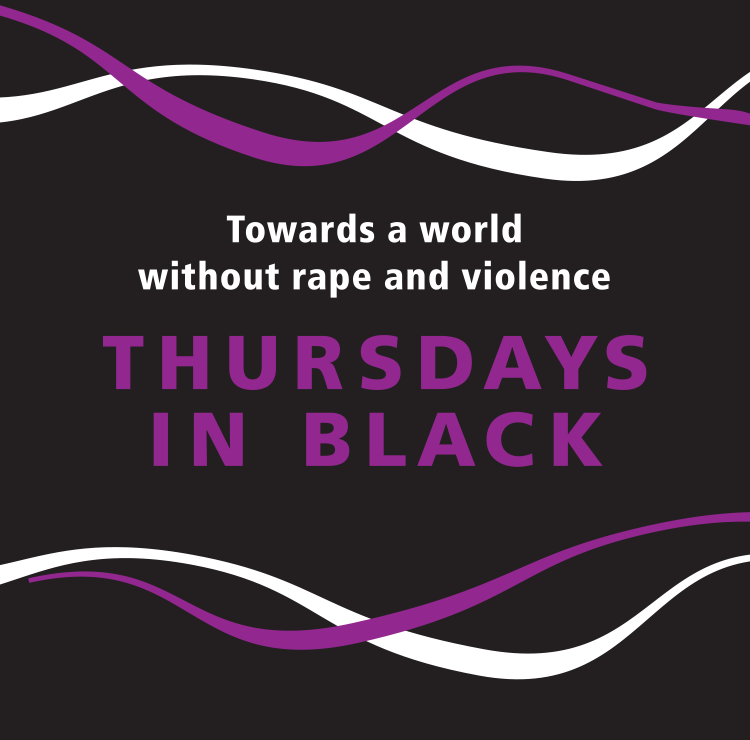 The World Council of Churches (WCC) started a movement called “Thursdays in Black” to highlight the effects of gender-based violence and rape, working to eliminate it. The movement has roots in the WCC’s Decade of Churches in Solidarity with Women (1988–1998) and has grown from there.

It simply asks people to wear black each Thursday, along with a pin declaring that you are “part of the global movement resisting attitudes and practices that permit rape and violence.”

What can you do?