By Rev. Joan Masterton, the PCC’s representative on the Canadian Council of Churches’ Faith and Life Sciences Reference Group, and the minister for St. James Presbyterian Church in Stouffville, Ont.

(This article originally appeared in the Spring 2022 issue of the Presbyterian Connection newspaper, p. 3.)

There is no doubt that human health and well-being have benefited from many of the things we’ve learned from scientific research and discovery. Genetic science has changed and enriched our understanding of life on Earth. Recent developments have enabled scientists to combine biology, technology and computer science in ways that have allowed the intentional manipulation of the genome (the complete set of genetic material of any human, animal, plant or other living organism). This intentional manipulation is called gene (or genome) editing.

CRISPR-Cas9 is a precision technique developed by scientists to enable the efficient and targeted manipulation of genomes—it acts as a molecular scalpel that is used to cut and edit a DNA sequence. The two scientists who developed the CRISPR-Cas9 process, Jennifer Doudna and Emmanuelle Charpentier, were awarded the Nobel Prize in 2020 for their work in this field.

Let’s look at an example of gene-editing applications. Through gene editing, a genetic sequence could be inserted into a mosquito that could prevent that mosquito from hosting the malaria parasite. 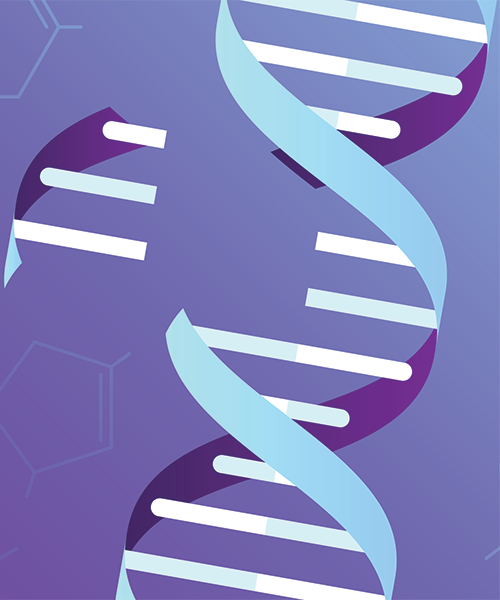 Why might scientists attempt this? Because it could potentially reduce the transmission of a terrible disease that causes suffering and death in thousands of people. Other applications include correcting genetic diseases such as sickle cell anemia and developing new crops with higher nutrient values or other favourable traits. Gene sequences can be removed, activated or repressed, providing great potential for improving the health and well-being of many people.

In spite of the incredible potential of this technology, its application in human beings, particularly when affecting heritable aspects of human genetics (those genes which are passed from parent to offspring), have raised questions about the biological and ethical implications of its use. As well, researchers have now recognized “off target” results from using CRISPR-Cas9 technology—changes that were not anticipated and could have negative results. Globally, the use of this technology on human embryos is banned; nevertheless, the first case of a doctor ignoring the ban and producing genetically altered human beings (twin girls) has already occurred. That doctor is now in jail, but “Pandora’s box” has been opened. The ethics and moral considerations around gene-editing technologies are just beginning to be discussed, and there is no consensus.

As a community of faith, Presbyterians adhere to a belief that God loves the world, and that humankind has a role to play in honouring the integrity of creation. We also welcome the truths and insights that human skill and science can reveal about the world and the universe (Living Faith 2.4.1). For more than 20 years, the Faith and Life Sciences Reference Group of the Canadian Council of Churches has served its member churches as a forum for discernment and discussion about the theological and ethical dimensions of cutting-edge life sciences. Members of the Reference Group dialogue with scientists and policy-makers, assess the present and potential impacts of new technologies, and collaborate on conferences, webinars (e.g., on CRISPR-Cas9 earlier this year), and written materials to help educate churches and civil society. Understanding this new scientific field is only the beginning, but understanding is necessary before ethical, moral and theological reflection can be applied. Everyone might be in favour of eliminating genetic diseases from people, for example, but should parents be allowed to “design” their children through the use of this technology?

The Presbyterian Church in Canada is grateful for the work and expertise of the Faith and Life Science Reference Group. It is an example of the kind of collaboration that contributes to the common good that is possible through participation in ecumenical organizations like the Canadian Council of Churches.

You can learn more about the reflections of faith communities on the implications of CRIPSPR-Cas9 technology on the Canadian Council of Churches’ website here .

You can also learn more about CRISPR technology by watching the documentary on YouTube .