People in the church are understandably concerned about the future. While we probably have a future, we can’t yet see it. It’s not only we who are shifting sands, but so, too, is everything in the world in which we live and work. For what are church and world yearning?

We all have many prayers, of course, but there is one that many of us express daily, while others can lose sight of it because it doesn’t touch them directly—some people and families don’t have enough money to live on. Poverty and the cluster of pain that clings to it affect too many.

The most basic level of our needs is subsistence: a roof over our heads, food to eat, inclusion within our community, and, at least, a modest dose of Sabbath, whereby people can take time off from work to enjoy leisure and relationships with each other. We all need at least this much. Could we deny it to the lowest economic echelons of society? 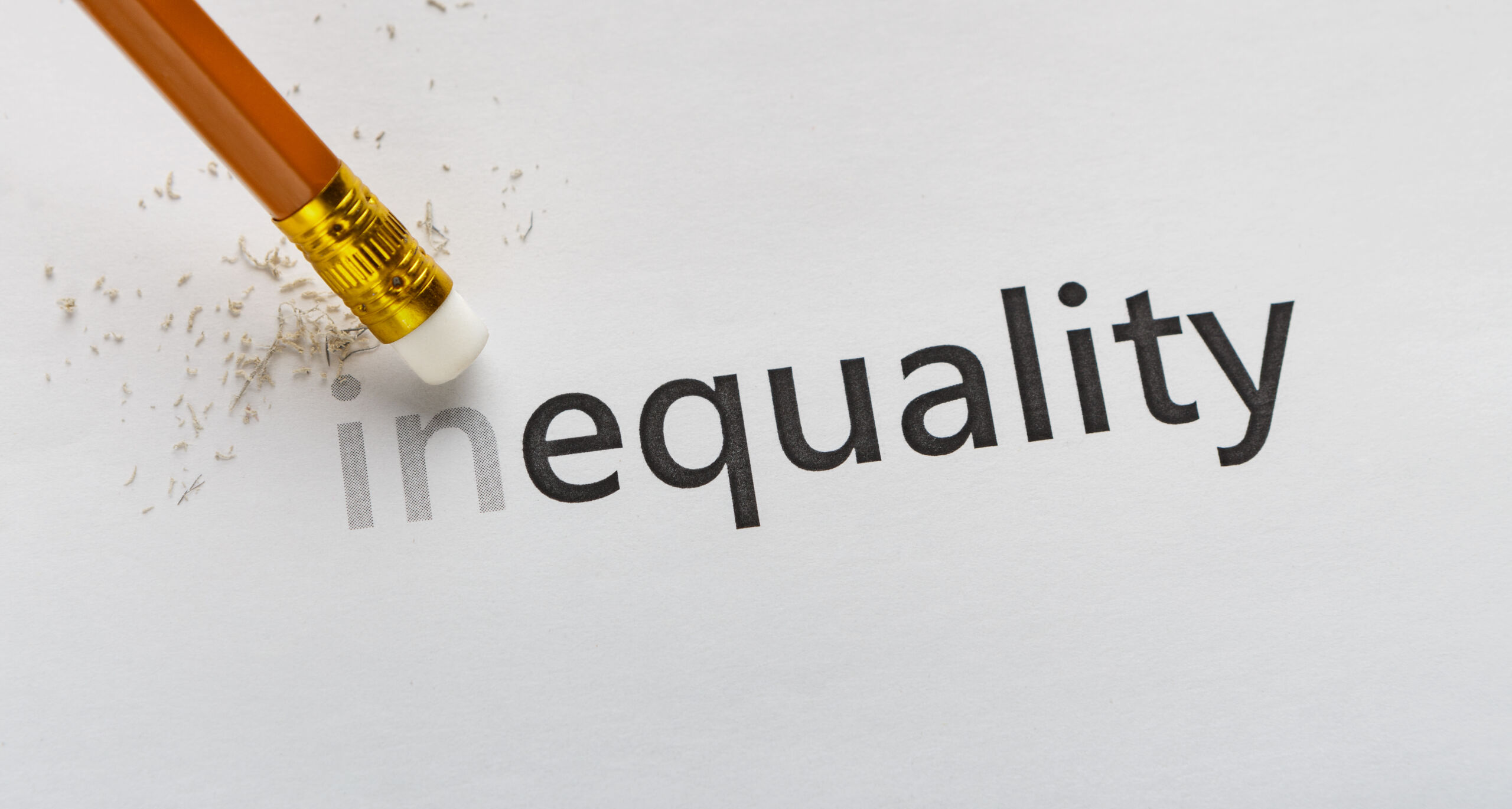 The idea of a Guaranteed Livable Income (GLI) was proposed for Canada and enacted for a three-year period in some Manitoba communities in the mid-1970s. It was also very briefly tried in some Ontario regions five years ago.

There was much to be learned from it that no one had predicted. Before the full implications of either experiment could be evaluated, they were terminated. Meanwhile, the mainline churches have been advocating GLIs for the past 50 years.

And now, the GLI is being bandied about again. The world is changing. Employment Insurance that once fit the world in which it was established no longer meets the need. The idea of a “steady job” has segued into contract work, which normally pays about 30% less and comes without income security. We’re into another Industrial Revolution, where constant retraining is needed to maintain employability. On top of all this, along came the pandemic.

The world is changing. Employment Insurance that once fit the world in which it was established no longer meets the need.

The Ontario experiment provided $17,000 a year for people living alone; $24,000 a year for two people living together. The long-ago Manitoba experiment, Mincome, provided a little more than $22,000 a year (accounting for inflation) for a family of four. The aim of a GLI is to provide enough for a modest but dignified level of living. Whatever a prospective Canadian GLI might provide has yet to be decided. Politicians, being who they are, make that call: we may expect some to press it higher, and some to press it lower. Perhaps Christians can stand back a little and let the wider world decide the amount. Our role is to be the lowly “salt of the earth.” We followers press for Jesus’ vision of the “Kingdom of God” (or “Community of God” in 21st-century language), while fellow citizens decide how it happens.

Past experiments show that a GLI does not reduce the number of people working for a living, as instinct suggests. When it comes to the cost for each one of us, the journalist, Andrew Coyne, said this: “Three [percentage] points on the GST, to end poverty? Guaranteed Income sounds like a good deal” (National Post, April 18, 2018).

Assuming the math is right, and a GST of 8% could decimate poverty, would that be a good deal for you?

Sarah Curd2022-02-07T11:59:48-05:00February 2nd, 2022|Categories: Justice, News|Tags: Justice Ministries|Comments Off on Walking Out the Church Door into the Wider World – A Call for Guaranteed Livable Income