Systemic Racism: When an Individual’s Words Illuminate the Space in Which They’re Said

Systemic Racism: When an Individual’s Words Illuminate the Space in Which They’re Said

“Justice stands with our neighbours in their struggle for dignity and respect
and demands the exercise of power for the common good.”

I was catching up on the news when I saw a report about an incident involving the death of Joyce Echaquan, an Indigenous woman in a hospital in Quebec.

For those who haven’t seen the news report , it involves a video the woman took herself shortly before she died, in which her attending nurses insult her.

I watched the video. The words that were said by those tasked with caring for her included, “you are stupid as hell” and “you made some bad choices…what would your kids think of seeing you like that?” 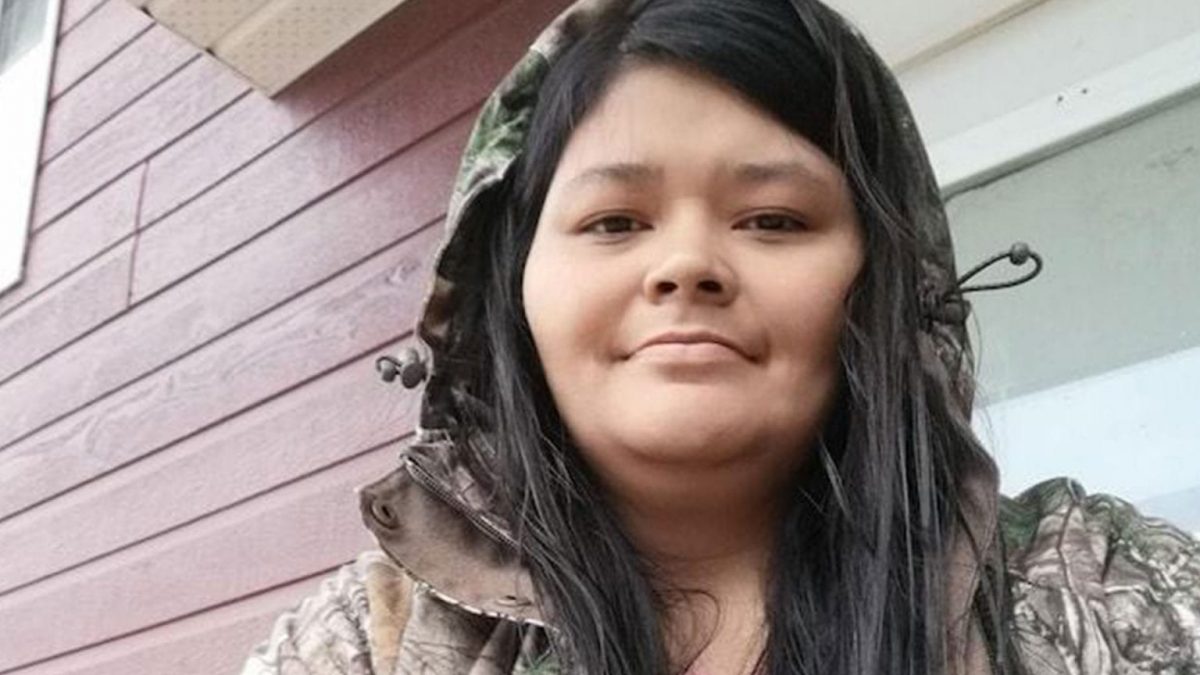 Joyce Echaquan, a mother of seven died shortly after she live streamed a video from her hospital room. PHOTO: Facebook

That any medical care person would say words like those to a person in distress who they are caring for is shocking. That they are said in front of at least one other nurse says something additional, though: the woman who spoke them felt comfortable speaking those words in front of a colleague to an Indigenous woman. She believed she was safe speaking them. She believed there would not be any negative repercussions for her. She did not feel out of line in her belief. But she could only feel safe saying what she did because the context in which she was employed allowed her that feeling of safety in calling an Indigenous woman stupid.

There is a name for that allowance, and it is systemic racism.

The fact that this time there were repercussions—one of the nurses has been fired, and there is an investigation underway—is due to the fact that that her words were caught on video and posted outside the institution in which they were spoken. Suddenly her words were spoken in the public sphere, and there they were heard by enough people as the unacceptable, racist, condemnable words they in fact are. But it took those words being heard outside of the room, the system, in which they were spoken for them to be heard and understood as unacceptable; it took public witnesses hearing hospital staff verbally abuse their Indigenous patient for repercussions to happen. Yet the system that allowed the nurse to feel comfortable saying “you are stupid as hell” to her patient in front of another staff member is still there, even though she has been fired.

In Living Faith, we are reminded that Christians are called “to stand with our neighbours in their struggle for dignity and respect and to demand the exercise of power for the common good” (8.4.6). And as Jesus makes clear in his story of the Good Samaritan—a story which he tells in response to the question, “Who is my neighbour?” put to him by an “expert in the law”—our neighbours include the people we encounter, sometimes accidentally, in the course of our daily lives.

Joyce Echaquan, the Atikamekw woman to whom this happened, is our neighbour.

Her husband and children and community are our neighbours. Power was exercised over her in a medical setting by those entrusted with her care in a way that no one could say is for the common good. This is one incident, but it is not just one person’s words that are the problem; it is the room and the system that allowed those words to be spoken to a woman in crises who needed help and comfort.

We do not yet know everything that happened around the death of Joyce Echaquan, but we can see, in her video, the evidence of her struggle for dignity and respect undeniably.  This story also echoes many others I have heard from Indigenous colleagues and friends, as well as stories in the final report of the National Inquiry into Missing and Murdered Indigenous Women and Girls, not only in Quebec but across Canada. Indigenous people’s struggle to be treated with dignity and respect in systems—be they health care, policing, judicial, ecclesiastical or civic—where power is exercised is palpable and there are so many cases where that power is not exercised for the common good.It is essential that we stand with our neighbours. It is crucial that we recognize and name the systemic racism empowering individuals to speak and act in racist ways, with heartbreaking and harmful consequences. It is our calling to be good neighbours, as Christ described, to work to change the systems that are harming people.

How can I do that?