Response to the Syrian Crisis

In September 2015, the photo of a three-year-old boy washed up on a beach awakened the world to plight of Syrian refugees that has been building for the last five years. With no end in sight, there are more than four million registered Syrian refugees—over half of these refugees are children and most of them remain in the Middle East.

The Presbyterian Church in Canada continues to respond to the crisis by sending relief, equipping Christian partners in the Middle East, supporting congregations sponsoring refugees to come to Canada, and advocating for government action.

International Ministries partners in the Middle East are training leaders and responding to needs overwhelming the surrounding countries. The Near East School of Theology (NEST) in Lebanon is training Christian leaders from Iraq, Iran and Syria. The Department of Service to Palestinian Refugees is assisting Syrian refugees in Lebanon and Jordan and Palestinian refugees who were in Syria and have had to flee. Sylvia Haddad, Director of the Joint Christian Council (Lebanon) of the DSPR says “I really feel that we have to help people remain in this country and not emigrate, exposing their lives to the danger of boats and sinking.” 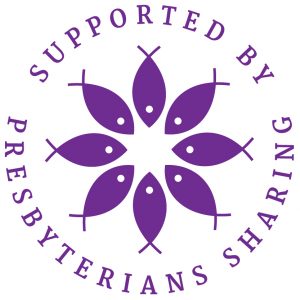