Black History Month – A Reflection from a White Settler

Black History Month – A Reflection from a White Settler

God’s justice is seen when we deal fairly with each other and strive to change customs
and practices that oppress and enslave others.
Justice involves protecting the rights of others.
It protests against everything that destroys human dignity.

Throughout February, I had been reading and thinking a lot about Black History Month. One of the things I heard, in many places, was that Black history is important throughout the year. I wanted to post this reflection after February, then. I’ve also been thinking about my own context—that of a white settler—and the perspectives and biases (conscious and unconscious) that I carry because of that. If you had a TV and lived in Canada in the 1990s perhaps you remember, as I do, the “Heritage Minute” commercial with this narration: “Between 1840 and 1860, more than 30,000 American slaves came secretly to Canada and freedom. They called it the Underground Railroad.” I vividly remember this “Heritage Minute” and the accompanying sense of pride it inspired in me as a young white person in Canada. But this wasn’t the whole story.

Canada recognizes February as Black History Month, a time to honour the legacy of Black Canadians and their communities. As I’ve thought about my experience growing up I am struck, and somewhat dumbfounded, by the prominence of this commercial in my childhood memories, and its disconnect from anything else I can remember learning in that time about the history of Black people in Canada.  Why wasn’t I taught about Buxton, Africville, and other historic Black communities? Or who Viola Desmond was? Why wasn’t I taught the terrible truth that Black people were also enslaved in Canada, and that racism affected and continues to affect the lives of Black Canadians? I was an adult before I learned that slavery existed in Canada too. The collective memory of many Canadians too often fails to recall that, and in so doing, masks the deepest roots of anti-Black racism.

More of the story…

African people have been in the lands now called Canada for centuries. Mathieu Da Costa was the first free African man (that we know of) in the territories that would come to be called Canada. He was a translator for Samuel de Champlain, amongst other colonial agents, in the early 17th century. The first named Black slave in Canada (Indigenous people were also sometimes enslaved here) was a child given the colonial name, Olivier Le Jeune, who arrived in 1628. His birth name was not recorded. Both English and French people in Canada had slaves throughout the 1700s. More people came to Canada from the United States following the War of Independence, including some Black people who were brought as slaves by their Loyalist owners. Other Black people came who were promised land and freedom in exchange for their service to the British Crown (those who received land tended to get smaller parcels of less desirable land).

In spite of the Underground Railroad, and while there were legislative actions to limit slavery in Canada, it was not abolished until the British Imperial Act of 1833, which took effect across the British Empire the following year. The formal abolishment of slavery in Canada did little to counter the roots of anti-Black racism, however. For example, a 1911 Order-in-Council made by the Cabinet of Prime Minister Sir Wilfrid Laurier was proposed to ban Black persons from entering Canada on the purported grounds that it deemed Black people to be “unsuitable to the climate and requirements of Canada.”1 In spite of longstanding anti-Black racism, the legacy of Black people in Canada is also longstanding and resilient.

In the summer of 2020 the harrowing deaths of George Floyd and Breonna Taylor raised cries for justice for Black people to fever pitch (again) and drew the public’s attention to the disproportionate levels of violence in encounters between police and Black people in Canada. Black people make up 2.92% of the population but account for 8.63% of deaths involving police. Anti-Black racism is deadly. It is past time to confront anti-Black racism in Canada and its colonial roots which privileges whiteness while devaluing Blackness.

As Christians, we are rooted in Jesus’ Great Commandment to love God and our neighbour as ourselves. As Presbyterians, we can orient this biblical grounding toward the vision of God’s justice outlined in Living Faith. We recognize that doing so necessitates confronting anti-Black racism, both its historical roots in Canada, and the current-day systems that perpetuate the deadly devaluing of Black people and Black lives. This is something we need to do not just in February during Black History Month, but every day.

Creator God,
We know that we live and love imperfectly.
You called us to love our neighbour as ourselves
But collectively we have not, and individually we often fall short.
We say we all reflect your image
But when we act, we do not always show it.
We have not always looked truthfully at the history of racism and slavery in Canada
That has caused so much harm, and continues to shape our lives
For when we have been ignorant or complacent and not sought out the truth, we repent.
For those of us living with pain or grief or trauma caused by racism,
we ask you, God, for healing and strength.
For those of us living with privilege,
Only now becoming aware of oppressive structures in our history and our present
And wondering what to do
Help us learn to listen and work to end racist systems that oppress.
As you came to set captives free
Free us all from those ways of thinking, speaking and acting
That belittle or harm any of your beloved creations
And show us again how to live in your love. 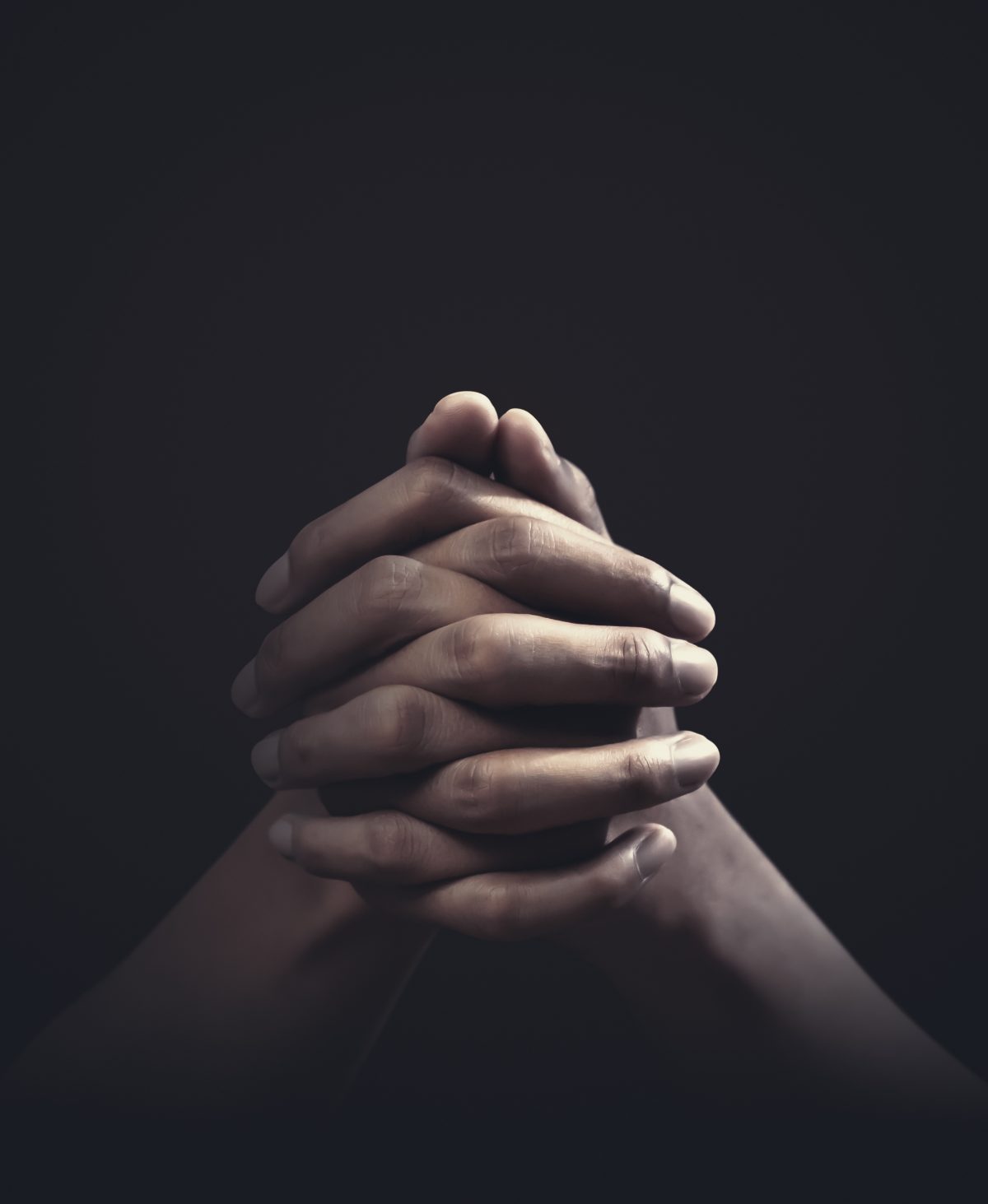 Adapted from Justice Ministries’ study guide, Speaking Out Against Racism and Hate in Canada.

The Canadian Council of Churches, in lifting up the International Decade for People of African Descent (2015–2024), hosted a forum in November 2020. The keynote speaker was Dr. Afua Cooper and panelists from different faith traditions in Canada, including PCC moderator, the Rev. Amanda Currie, reflected on the current realities of anti-Black racism in Canada.

The Canadian Council of Churches has complied a summary of suggested resources for learning about racism in Canada, including Anti-Black racism.