Seeking Justice: In the City, In the Church

Seeking Justice: In the City, In the Church

In January, I attended a day-long event hosted by Citizens for Public Justice (CPJ) in Ottawa. CPJ is a national faith-based agency that works to promote research, policy analysis and public debate around poverty, climate change and refugee rights.

My morning began in a workshop about Indigenous Justice in Ottawa facilitated by Jennifer Valiquette and Denise Anne Boissoneau. Jennifer and Denise Anne are Indigenous women who both work with the Odawa Native Friendship Centre and are involved in the work of the Indigenous People’s Court in Ottawa, a court that handles plea and bail hearings, adjournments, and sentencings that take into account the unique and individual circumstances of Indigenous defendants. The stories that Denise Anne and Jennifer told were compelling. Lent was only a few weeks away and as Jennifer began her remarks, she noted that the devotional that started the gathering reflected on Jesus dying a criminal’s death on the cross. She pointed out that those who are called criminals in the justice system are also known as mothers, sisters, brothers, neighbours; they are people we know. We all have a story. Denise Anne spoke about her work and encouraged us to consider how the greatest journey we take is from our head to our heart. This too is Ottawa, they said. We are local people. Come and see us at the court. This invitation sounded to me like a call from God.

Another highlight of the day was the keynote address by the Rev. Dr. Anthony Bailey, senior minister at Parkdale United Church in Ottawa. He began by sharing his journey on the Camino de Santiago and his encounter with a man who asked hard, unsettling questions: What do you do? Why do you believe in Jesus? What do you want to do before you die? What will you give up for that to happen?

These questions offered a helpful lens for the subjects we addressed that day as well as for Anthony’s own address: Racism, White Privilege and Invention of Race. He reminded us that race is an artificially constructed idea that has no basis in science, whereas racism is a terribly real, life threatening and destructive force underlying actions, behaviour and systems that perpetuate negative prejudice. His presentation took us on an exploration of how we might rediscover history and the Bible if we set aside white privilege, and how we might look at and live in the world in new ways.

In the past few weeks, people around the world have come together to speak out against anti-Black racism and its role in the senseless deaths of Ahmaud Arbery, Breonna Taylor, George Floyd, Regis Korchinski-Paquet and many others. Even as the CPJ event in January feels so long ago now, the issues that were brought forth have not changed and indeed are even more urgent because of COVID-19. If we are to bring anti-Black and anti-Indigenous racism to an end in Canada and the United States, we must engage in the work of transforming ourselves and our institutions. As we commit to this, the Rev. Dr. Anthony Bailey’s questions can help guide us:

What do you do? Why do you believe in Jesus? What do you want to do before you die? What will you give up for that to happen? 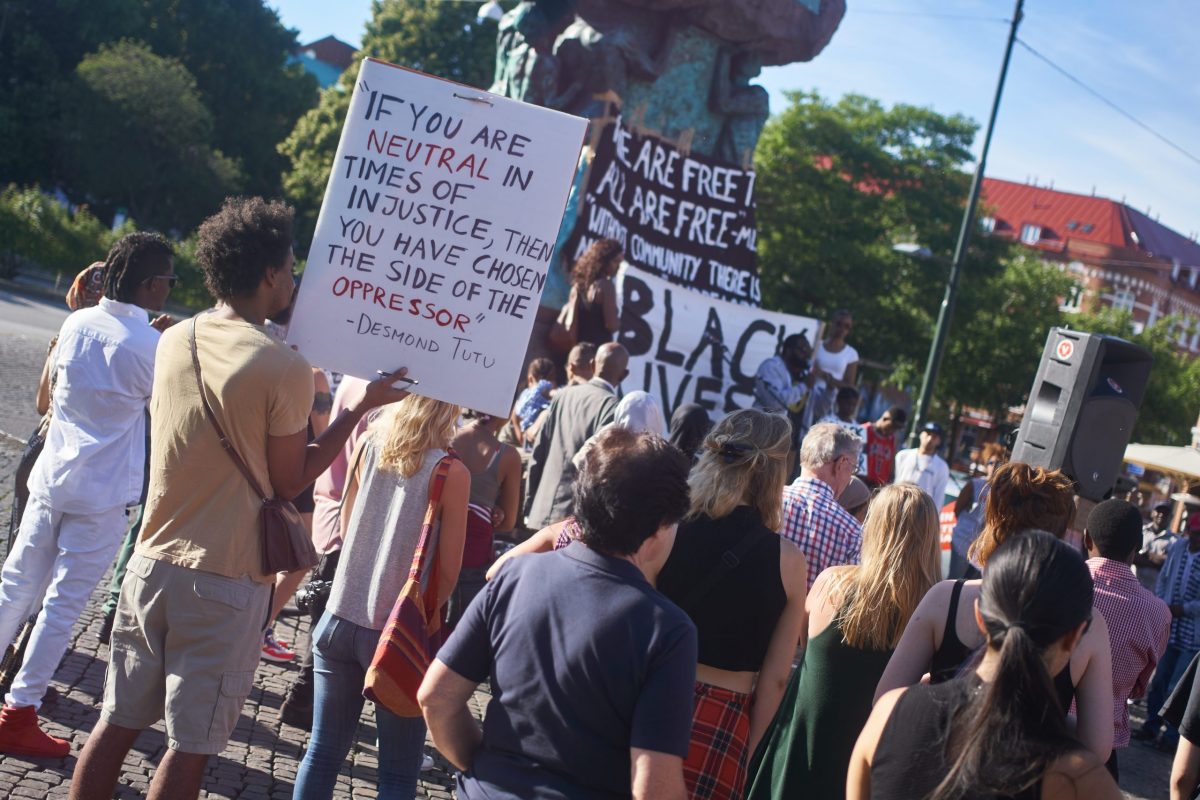