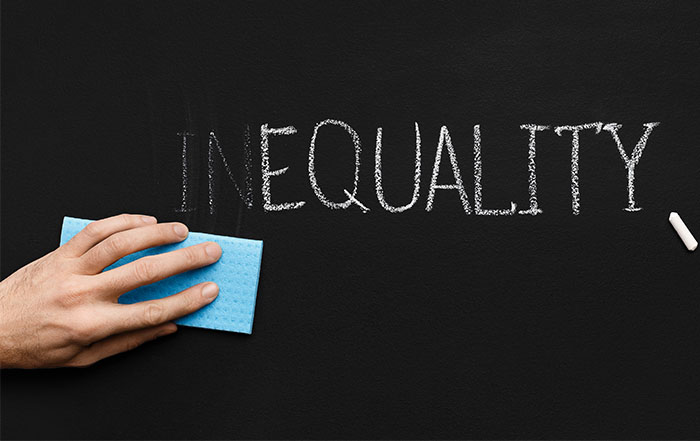 There are more references to caring for those who live with poverty in both the Old and New Testaments than we could count. From the words in Deuteronomy 15 encouraging us to not be tight-fisted towards those who are poor, to the wisdom literature inviting us in Proverbs 22 to not exploit the poor, to the cries for justice in the prophets including Isaiah 58 exhorting us to share what we have with those who are in need, and the words of Jesus himself who said “blessed are the poor for they shall inherit the kingdom of God”, poverty is a prominent theme in scripture.

Indeed, it could be said that to be Christian is to be a person who cares for people who are impoverished and for poverty reduction in our societies.

Those who are well versed in poverty reduction work recognize the need for systemic change—poverty is not a personal problem, it is a systems problem. The economic systems at work in the world today are not working to address poverty, even though some would argue that they were intended to do so. Neo-liberalism—the dominant economic theory over the last thirty years—has resulted in the widening of the gap between the rich and the poor both globally and regionally.

So, we are called by scriptures and through the word of God revealed through Jesus Christ to speak out against the systems that keep poor people poor.  A faithful response to poverty and inequality can include calling on governments for:

As crucial as this work is, we must also do more. We must be involved in actions that address immediate concerns for people living in poverty.

It is said that there are more McDonalds than churches in Canada. Whether that is actually true or not, I don’t know. What I do know is that churches—including congregations in The Presbyterian Church in Canada—have land from coast to coast. What are we doing with this resource from a stewardship point of view with respect to poverty reduction?

A number of churches have taken the bold step to use their land for low-income housing, intentional community housing, affordable seniors housing and other such initiatives, while still ensuring a place to witness to the power of God’s love as we experience it in Christ.

Can this become a national movement? Only if we prayerfully decide to make it so.